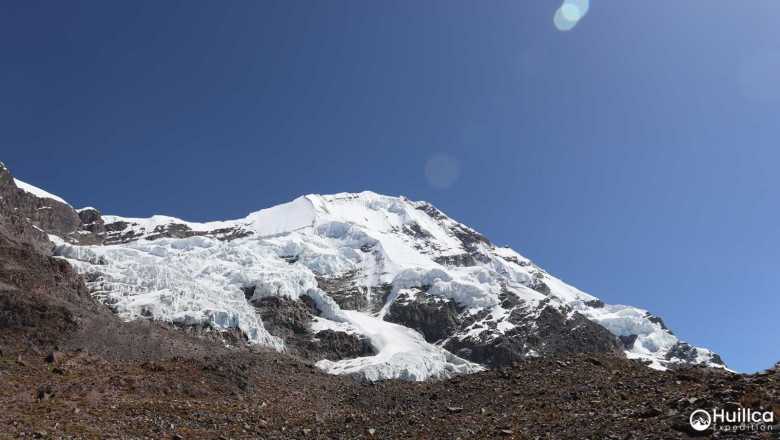 Are you looking for the best climbing route to the snowy Ausangate? In this post we tell you the history of climbing to conquer its 6384 m.a.s.l.

The story of ascent to Ausangate
The first to try to climb this mountain was the Italian Piero Ghiglione who in 1950 tried to reach its summit twice, the first time with Bruno Manghi and the second with M. Girando. In 1952 Ghiglione returned to the hill, this time accompanied by the Swedish Anders Bolinder and the Austrian Mathias Rebitsch. Together with them he climbed the highly cracked glacier on the south face reaching to set up camp at around 6000m altitude very close to the summit. 2 days later, when the weather had improved, they reached one of the 3 main summits, but not the highest. The next day they scaled the ice-covered spire northwest of the summit. The expedition of these 3 mountaineers then continued through the Cordillera Vilcanota, leaving the summit of Ausangate intact. You can read more information in this diary.

The first ascent was made by the AAV (Akademischer Alpenverein) expedition from Munich made up of the Germans Fritz März, Heinz Steinmetz, Jürgen Wellenkamp and the famous Austrian mountaineer Heinrich Harrer. To achieve their goal, the Germanic group decided to take the western ridge, which was reached from the south after passing through a dangerous glacial section populated with crevasses and seracs. This 1953 expedition achieved 4 first ascents of 5,000 and 3 first ascents of 6,000, including Ausangate, in the Cordillera Vilcanota. Had the group's high-altitude boots not been stolen, they would probably have continued to attempt more ascents in the area.

In 1966, another Munich AAV expedition formed by the Germans Rother, Engelmann, Kerner, Mayer, Schneider, Winkler and Oberhofer, after achieving the first ascent to the 3 Jatunhuma summits, divided into 2 groups that simultaneously reached the Ausangate summit. going up the Northwest ridge and the North wall.

Today the most accessible route is the north wall chosen by most climbers in recent years. 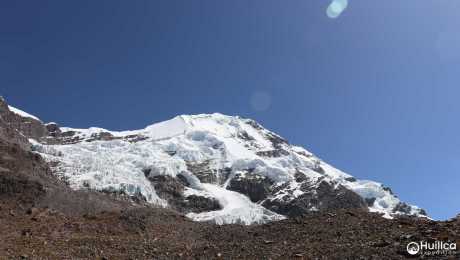 Learn about the history of climbing the Ausangate mountain. This is the best guide to start our trip to this magnificent mountain of Peru.

Learn about the history of climbing the Ausangate mountain. This is the best guide to start our trip to this magnificent mountain of Peru.